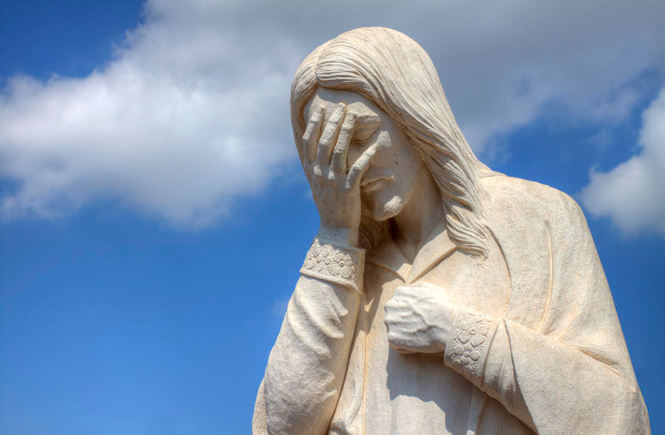 I read recently that, as a child, Prince Harry liked to  breakfast on a treacle tart and would ask his mother to write a note to the chef: ‘Mummy says it’s okay.’

At last I can honestly say I have something in common with a member of the royal family beyond an aversion to Nicholas Witchell. Because I love pastries for breakfast too. I’ll go further. I wouldn’t say no to a bun, fruit pie or cake for breakfast either.

And that’s what I love about Easter.

At Easter, you get to eat buns for breakfast without judgement. In fact, because of the symbolic cross bit of the hot cross buns, you actually get to look devout and full of faith.

Not that this means anything to me these days; it’s been a long time since Jesus and I split up.  I got tired of waiting for him to deliver on his promises. (My other fantasy figure, Father Christmas, was so much more reliable.)

Easter was a big thing at the Catholic boarding school I attended. In 1983, Easter fell early, which meant all pupils were required to stay at school for Holy Week.

Ok, so it wasn’t the Ecuadorian embassy, but it was frustrating to be imprisoned in the convent while our pals were already enjoying their Easter holidays without us. How empty the slopes of Avoriaz must have been that weekend!

Of course, there were no hot cross buns for breakfast, just the usual fare of cereals and toast and wet scrambled egg.

We ate it anyway because nobody wants to sit in mass feeling hungry. Communion wafer is not known to be especially filling.

The week dragged on. We were living in the analogue age – no smart phones, no tablets, only the one computer which belonged to the maths department – so we just got bored.

If you were lucky, you might be able to get hold of a copy of The Thorn Birds from one of the sixth form and read about priests with good looks and sex appeal. (Colleen McCullough beat Fleabag to it, right?)

A far cry from Father Eric, the priest who took mass at our school and who appeared to have opted for an additional vow of relentlessly dreadful coiffure.

The Thorn Birds was broadcast on British telly the following year with the handsome Richard Chamberlain in full clerical gorgeousness. It was a first lesson in cynicism for me. I knew there was not a priest in the land with hair that good.

Other diversions that weekend included mooching around the stables (yes, some girls brought their ponies to school) in search of pornographic magazine pages dropped by the stable lads, or indeed in search of the pornography loving stable lads themselves.

In keeping with the week’s theme of martyrdom, some girls sat in the common room endlessly playing Chris de Burgh songs.

The days played out, punctuated by mass. On Good Friday (nothing good about it for Jesus, right?) we venerated the cross, queueing up to kiss the wooden feet of the crucified Christ.

And then there was the Easter vigil itself on the Saturday night.

There were candles in the chapel and tea lights in the gym and no ‘lights out’ curfew. Brilliant.

An atmospheric hush descended on the school and we were invited to drop in at various points in the evening to meditate on Jesus’ death.

I remember feeling sad for Jesus. What a terrible way to go. But I struggled to hold myself personally responsible and Golgotha was a long way from Chelmsford.

Around me, girls were shedding tears. In girls’ boarding schools, tears beget tears. I had to find a way to join in. I thought instead about the Hyde Park bombings which had really upset me the year before. And of Sefton, the horse who had survived.

I had a poster of Sefton on my wall. And I had a history of crying over horses which had started with Black Beauty.

The tears came easily and the nuns certainly looked on approvingly.

We went home after mass on Easter Monday whereupon I fell ill immediately. Almost certainly a virus I’d picked up at the feet of the crucified Christ.

Either that or divine retribution. 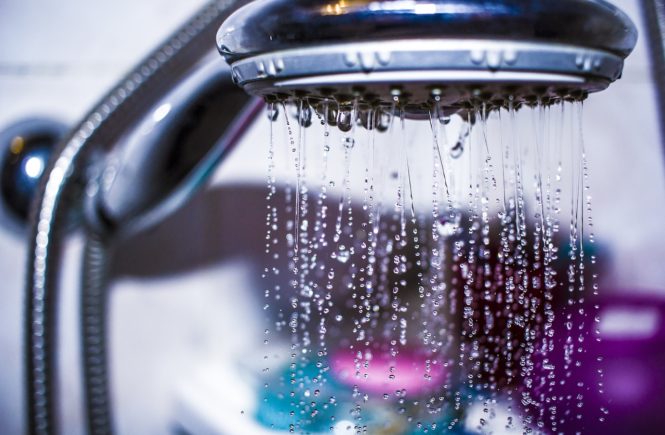 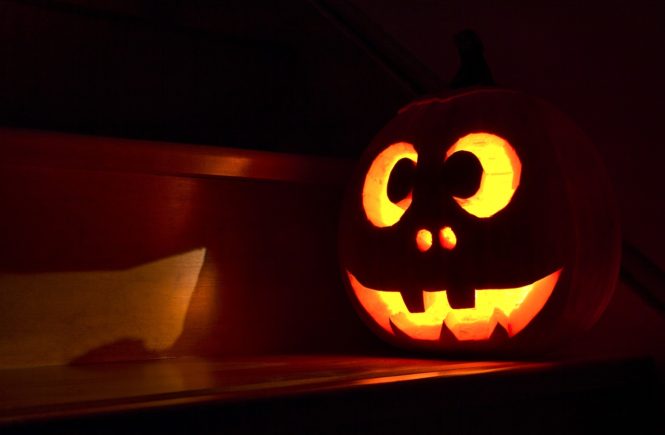 Halloween: The Gourd, the Bad and the Ugly 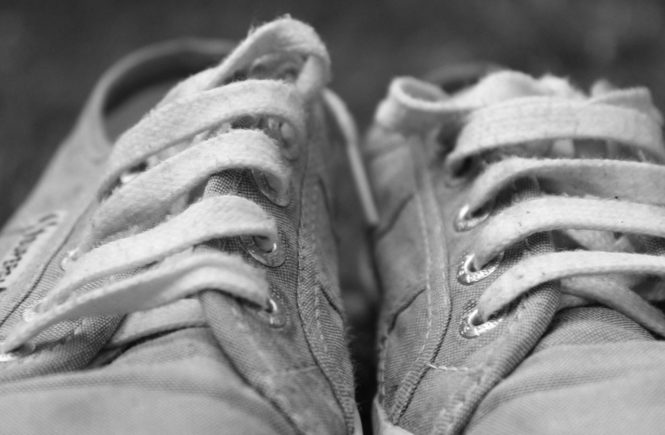