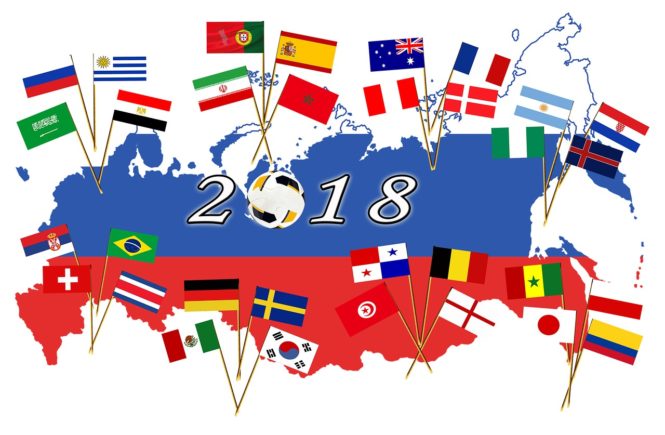 The atmosphere at school was tense. It trembled with rage, disappointment and righteous indignation.

It was the day after the England-Argentina match in which Maradona discovered he was channelling God through his fist.

I was a girl in a boys’ school. I was trying to empathise but it was just a bit much, all this unnecessary moodiness. Surely there were other things to concentrate on? I mean, I needed to copy Adrian Brice’s prep on Les Fleurs du Mal and there was English coursework to get in.

My peers seemed capable only of talking about the bloody football.  I was trapped in sporting hell. (‘Goal’ and ‘gaol’ – just a vowel swap, right?)

They were totally obsessed with the World Cup.

I learned a lot at that school, and this was just one more lesson. It was a lesson in why football matters, even when  you think it doesn’t.

Watching England play bonded boys who didn’t like each other very much.

Football united the scientists, the linguists, the classicists, the historians and the artists.

Boys with mullets and highlights chatted to boys with side partings and spectacles.

And now, it’s happening again. “Football’s coming home!” I hear sung on the streets and hummed around the office.

(Thank you Skinner, Baddiel and the Lightning Seeds. Christ, have you listened to the god awful racket the fans made before Three Lions came along?)

As far as I’m concerned though, football’s always been home. It’s been lodged in my house since I took up with my now-husband.

A passionate and dedicated football fan (his team is Leicester City – IKR! 2016 or what!) he has tried to be discreet about his obsession but there are times it will out.

We rarely spoke about football together when we were first in a relationship. It was something he saved for the staff room or gatherings where like minded types could be detected.

I do recall saying how awful it must have been to be Gareth bloody Southgate in 1996 when he missed that penalty.

And I recall asking him to reign in the enthusiasm in the World Cup 1998 match where an 18 year old Michael Owen scored his first goal for England against Argentina (we always seem to be playing Argentina).

Why reign in enthusiasm? Because he was watching with our new, baby son in his arms and when that goal was scored he leapt off the sofa and I watched fourteen pounds of perfect, pink, sleeping humanity head out of his arms on an upward trajectory toward the ceiling.

A second son came along and any pretence at discretion was thrown to the four winds.

There’s been football talk in my home since the boys could discern colour. (Blue for Leicester City, red and white for the Cherries and Arsenal… you get the idea.)

As a four year old my elder son could name every single player in the premier league from their photos. Shame there wasn’t a GCSE in that.

I think I eschewed the game for so long because of the negative narrative I’d built up around it: hooliganism (I grew up in West Ham territory where the threat of Millwall Bushwackers overshadowed the game), violence and tragedy (Heysel, Valley Parade, Hillsborough) seemed to go hand in hand.

I could see that there were moments of great emotion and sportsmanship (lovely Gary Lineker’s ‘Have a word’ will always choke me up) but there were too many matches where frankly, no actual goals were scored.

Well, these days I follow Gary Lineker on Twitter. He’s very clever and funny. (And I’m not even going to add ‘for a footballer’ to that statement.)

I have learned what a great penalty looks like (Gazza v Germany ’96 – side netting, top corner, unstoppable.)

I know who ‘Very Terribles’ and ‘Graham Failure’ were.

I’ve read books about football;  I actually loved ‘My Father and Other Working Class Football Heroes’ and The Damned United (subsequently an excellent film starring Michael Sheen as Brian Clough).

We regularly screen ‘Graham Taylor: An Impossible Job’ because I like to hear him say ‘Do I not like that.’ Also, because it is very funny and awful at the same time.

I’m trying to pretend I don’t care about this World Cup.

But I do. I want this World Cup to be the closure for Gareth Southgate that it should be in the, as yet unwritten, film about the man.

God, it must be fantastic to be Gareth bloody Southgate in 2018. 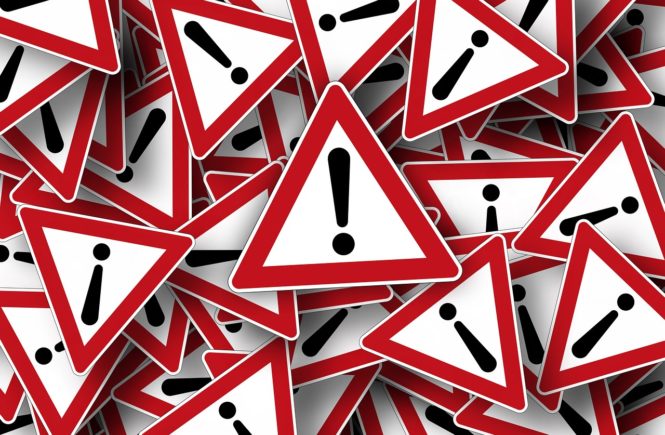 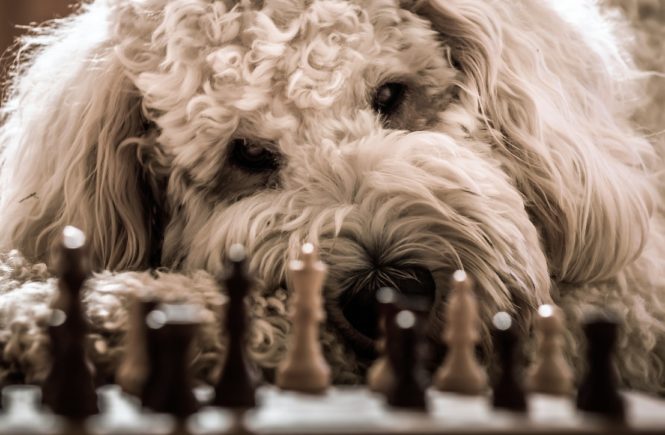 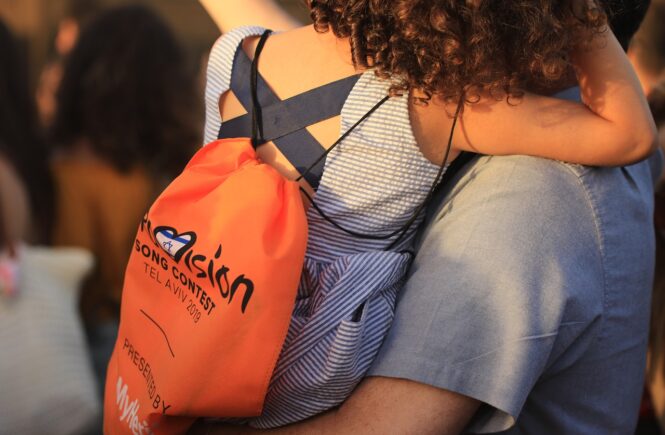 EUROVISION: A Lesson in Camp