Queen of Coupons: Why I Love Voucher Living 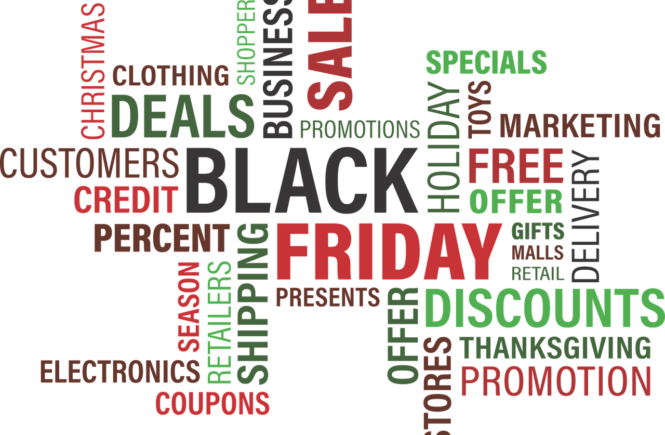 Black Friday has been and gone. I hope you survived. I was planning to resist this commercial contrivance but I caved in at the last minute.

I didn’t want to be tempted by the offers so I deliberately deleted emails alerting me to the discounted prices at online retail outlets. And then I blew it by going back into ‘deleted items’ later in the day and bloody well buying something 20% cheaper than it might otherwise have been.

But £59 more than the zero pounds I was planning on spending.

I am that dieter who chucks out a box of Fondant Fancies then rifles through the bin at 5pm when a fifth satsuma has lost its appeal.

Before Black Friday came Thrifty Thursday in my diary. On Thrifty Thursday I checked my account. Skeletal. As usual. In fact, more than skeletal. Positively ghostly. Money had been in that place, but there was only a hint of its presence in the £0.02 that remained.

I decided that we had hit ‘peak stuff’ anyway and there was absolutely no need to make any further purchases of a frivolous nature. I had, after all, completed my Christmas shopping by mid October*.

But! Those clever marketing people know how I operate.

They know that I don’t like paying full price for anything. That I feel I’ve won if I’ve bought something for less than its RRP. Especially if I was planning on buying it anyway.

My lifelong motto has been ‘Never knowingly pay full price.’

This is because I have largely never been in the position to do so.

As a result of a jumbo mortgage with another nineteen years to run on a nearly two hundred year old house, I have been living beyond my means since 2003.

I know how those millennials feel in spite of having twenty years on them.

The upshot of having to continually shell out for repairs to a crumbling house is that I have become the Queen of Voucher Living.

I have known the power of the voucher since I was a small child. My brother and I always considered it an enormous treat when our mum would take us to that home of the 1970s gourmand, British Home Stores, for lunch.

Mum would whip out her Luncheon Vouchers and never had to venture into the compartment of her purse which contained actual money. It was like magic.

(Luncheon Vouchers were all the rage back then of course. At Cynthia Payne’s special house, you could swap them for a blow job and other non-food based treats.)

At home, mum had a clear plastic bag full of coupons clipped from magazines and newspapers. These coupons could add a good ten minutes to any trip to Sainsbury’s. Our embarrassment was always allayed by the promise of otherwise unaffordable treats.

Many years later I went supermarket shopping with the mother of a wealthy boyfriend. And I mean, monogrammed-towels-in-the-bathroom wealthy; gardener-tending-the-croquet-lawn wealthy.

At the checkout I stood waiting for her to find the 2p off coupon she’d brought with her. It had disappeared into the folds of her ancient carpet bag.

Just as I (and no doubt everybody in the queue) wondered about offering up a two pence piece to get the saga over and done with, she triumphantly pulled it out and held it aloft.

“And that,” she said as we left the store, “is how the rich get richer!”

I was glad I’d not offered the two pence piece. That, clearly would have been the wrong thing to do. She needed to feel that she’d beaten the system, that she was tuppence better off.

In my book, vouchers may be how the rich get richer, but they’re also how the financially imperilled manage to achieve the odd treat.

They’re how I managed to take three of us to Berlin for three nights at a cost of £300 in February. And how we pay for every meal at a pizzeria (thank you Tesco Clubcard), our annual RAC membership and coffee and cake in John Lewis.

I still thrill to a voucher. Online discount code? I’m dancing round the sitting room. Theatre tokens? Practically wet myself.

Every year, at Christmas and on my birthday, my dad hands over an envelope containing five tenners. With a conspiratorial wink, he says, “These vouchers are accepted everywhere!”

They are. But I’ll only use them in the sales…

* See Christmas Thriftmas for the truth about my Christmas shopping. 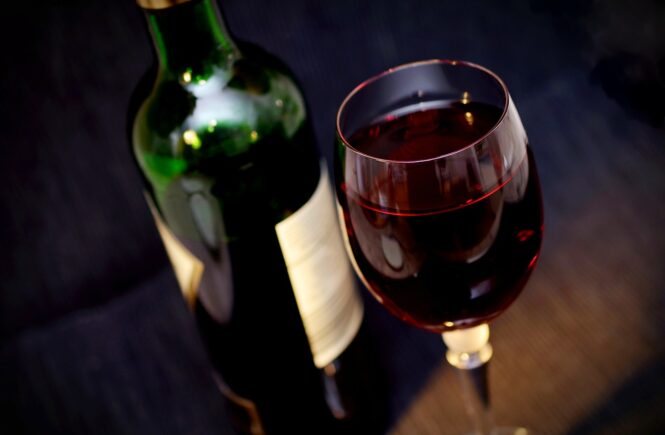 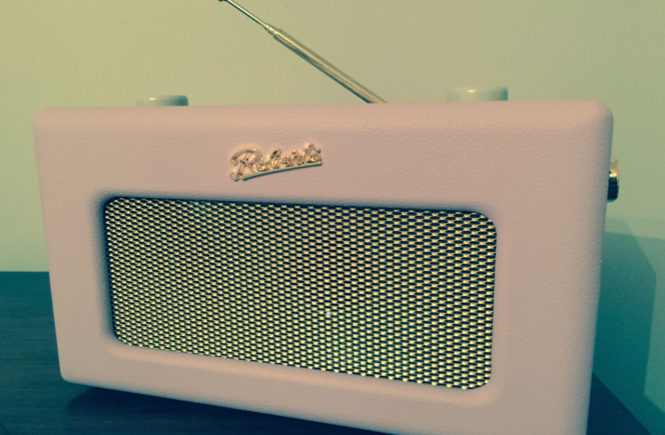 Radio Head – BBC Radio 4 is an Education for Life 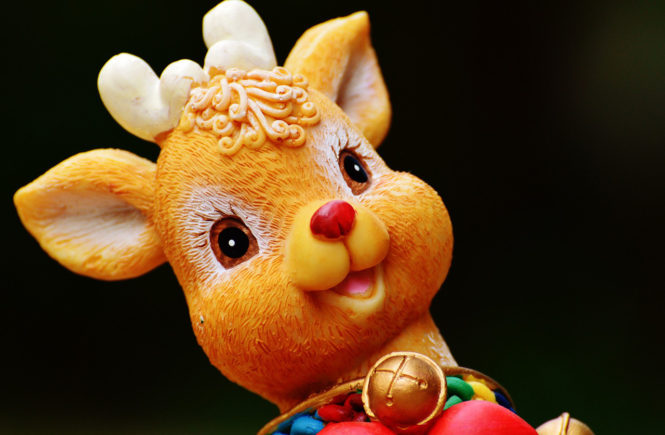