Random acts of underwear: Let’s be brief, it’s all about pants 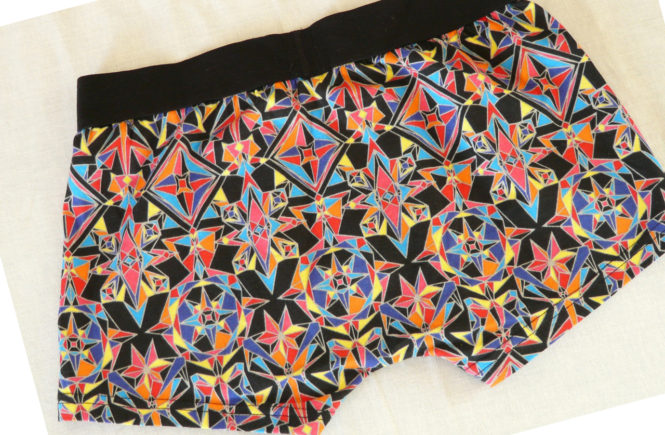 I have just pulled a pair of pants out of the bathroom bin. The pants in question belonged to my husband of more than two decades and might well have been that old.

As I held them up for inspection (acceptable to the British Heart Foundation? Serviceable in the developing world?). It became clear why he’d parted company with them. No-one survives a hole in the gusset like that with their dignity intact.

I stretched the waistband one last time for luck and dropped them in the rag bag ready for the tip. It felt like the end of an era and it was, for those were the last of his designer undies.

As time has gone on, those signals of youth and sexual self-determination have moved further away. These days, my husband wears pants bought at Lidl’s, picked up somewhere between the meat and veg. And very fine pants they are too.

Like all things Lidl, they’re about economy, which means there’s not a whole lot of fabric going on; they’re snug in the way that continental men appreciate.

Think Kylie in those gold hot pants and you’re jolly nearly there! When he puts them on, the motto above his hips reading ‘Fresh Style’, I can delude myself into thinking I’m married to a German banker. (Post-Brexit fantasies, who’d have them?)

European men are not frightened of the firm compression of a well fitting brief; high cut on the leg, fabric cupping the vitals. I’ve always thought them infinitely more attractive than the baggy boxer of which British men are so fond.

I can even bring myself to admire a Y-front with its cheeky letterbox opening. Sometimes, rather inappropriately, I call to mind the image of Tom Cruise in ‘Top Gun’ (that scene where he grieves over a dead Goose) clothed only in white cotton Ys.

I feel soiled afterwards, but it doesn’t stop it happening. The same scene filmed in the UK? There’s just a chance it could be boxers down to the knees. And who’d want to comfort a man in those?

Older men should consider a closer fitting brief. Look at what the jersey trunk did for forty-something Daniel Craig. And look at the recent photo shoot by 007 wannabe, Tom Hiddleston.

Voluminous boxers accentuating the skinniness of his legs. No, no, Tom! Bond is a man with thighs and his added extras straining at the seams!

My aversion to the boxer is a long-held aesthetic one. As small children my brother and I were often taken on holiday to European hotspots.

Unlike all the other families touring the sights – monuments, galleries and the like – we were being dragged around men’s outfitters on the hunt for the elusive ‘Mariner’ brand pants.

My dad was so particular about the cut of his briefs that we never made it to the Louvre or the Uffizi together, but I did get very fast at spotting a ‘slip taille basse’. You can imagine how impressed my French teacher was when I announced this is what we’d bought as a souvenir de nos vacances.

A mature man with the right pants can conquer the world. And for those who don’t get it right? May I refer you to Michael Gove in that most unfortunate photo which found its way into my Twitter feed not so long ago and in which it is clear that the man has balls (and dresses to the right).

His problem, like David Cameron’s before him; he just can’t contain his nuts. 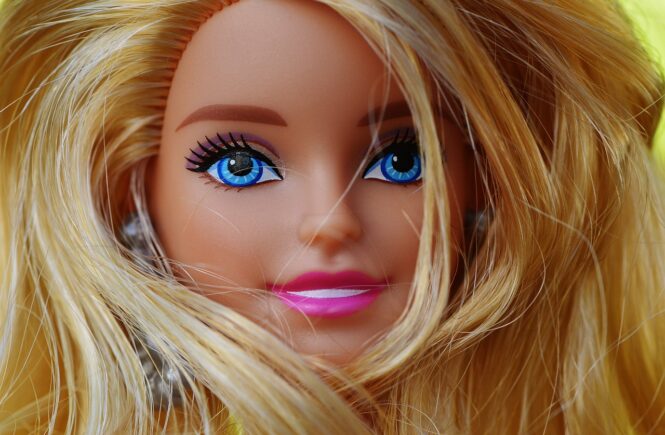 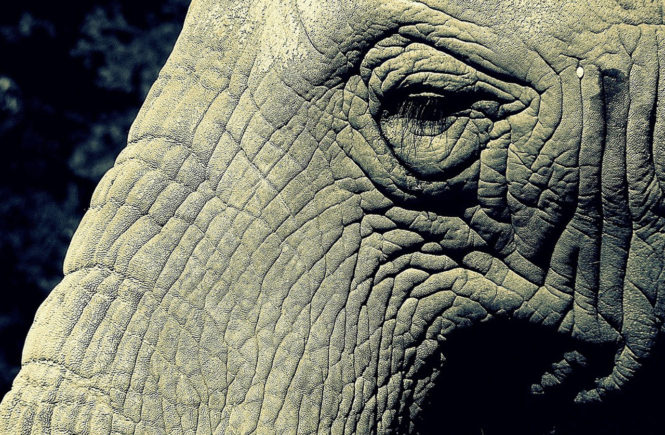 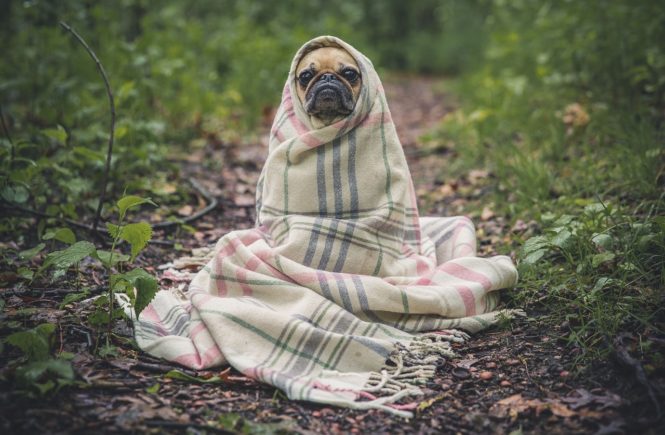 Bed Coats and Bath Robes: What is a Dressing Gown For?