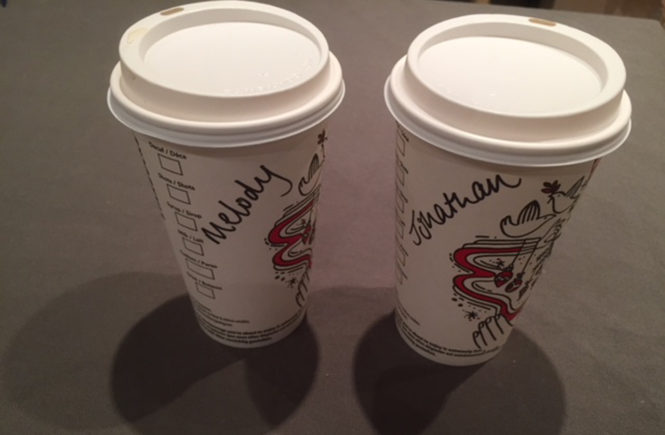 On a cold, New York night, Mariah Carey took to the stage in Times Square to sing in the New Year and asked for a sip of hot tea to stave off the freezing temperatures.

Just as any woman in Executive Youth would.

Because tea is brilliant. And comforting. And we can all sing better for a sip. (They don’t call it ‘musicali-tea’ for nothing.)

Unfortunately, it wasn’t forthcoming and so Mariah told the crowd she’d ‘be like everybody else, with no hot tea.’

Later, she posted a picture of herself with a steaming cuppa on social media.

And thus was the Mariah Carey Hot Tea meme declared the first of 2018.

Meanwhile, in a service station on the M3, I was queuing in Starbucks for my first cup of tea of the year.

The same troupe of tap dancing, percussion playing, bell-ringing Numskulls who’d taken up residence in my head last New Year had returned for a visit to celebrate the arrival of 2018.

I could barely see straight with all the chaos they were creating in there.

It occurred to me that coffee might be a better choice.

The trouble is, Tom Hanks has ruined coffee for me.

Tom Hanks dropped fifty five pounds when he was playing Chuck Noland in Castaway. He claims a big part of his weight loss was down to swapping the lattes he loved for tea.

I have always been a huge fan of tea, but now, even on the very few occasions that a coffee appeals, I can’t bring myself to buy one because Hanks says no to those dairy-based calories.

Now, instead of seeing a cheerful barista (just like unicorns, they don’t exist) I see the ghost of Tom Hanks’ raised eyebrow. And I know I’d prefer to spend those calories on something else.

Three violet creams or a glass of Merlot, for example.

And, because in Starbucks they always ask for your name, I tell them it’s for me, Melody. If I’m also buying for my husband (whose name is Mark) I give his name: Jonathan. “With an ‘A,’” I’m at pains to point out.

The chance to reinvent myself, to live as Melody, is, for me, the only reason to visit Starbucks. But it looks as though time is running out on my fantasy.

The chain has introduced a brilliant wheeze to stop us using those paper cups on which they write the name of your alter ego.

A 25p discount on your hot drink if you bring in a reusable cup!

I shall miss Melody and Jonathan (with an A) more than I can say, but I know that killing them off is the right thing to do for the environment.

Tea has been my staple since I was very little.

Not for me a hot Ribena.

I was the child of East Enders. Generally speaking, the choice was tea or pale ale.

By the age of seven I could make a perfect cup. In my mum’s office after school, I’d make rounds of tea for grateful grown-ups.

Sadly, when it came to making tea for an important grown-up in 2015, I failed miserably.

The grown-up in question was Nick Clegg.

He was visiting the radio station where I was producing our Breakfast Show in the run-up to the General Election.

He requested a cup of tea.

I cracked out the PG Tips and put the kettle on.

I don’t know what happened next but what I presented him with was weak, insipid and entirely lacking substance. (I refuse to draw analogies here; call it being poli-tea-cal.)

I was so disappointed with myself.

When the time came to impress, I’d fallen at the first whistle from the kettle.  All hopes of a Westminster internship gone.

But Nick is a gracious man and he drank that tea in spite of its looking like a hot puddle in a mug.

He did not, however, post a picture of himself drinking it on social media.

And he’d forgotten my name by the time I’d come to clear away his cup. 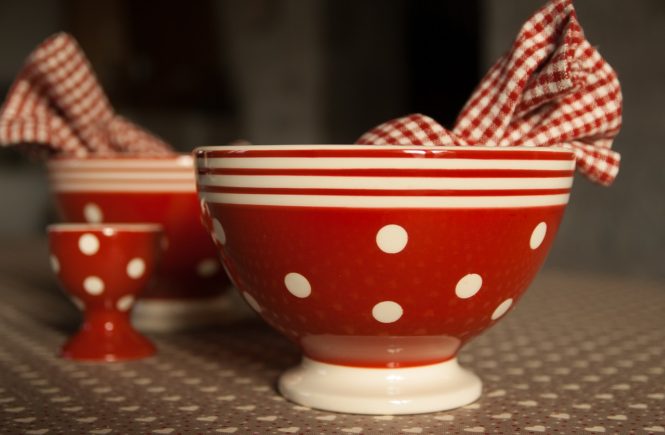 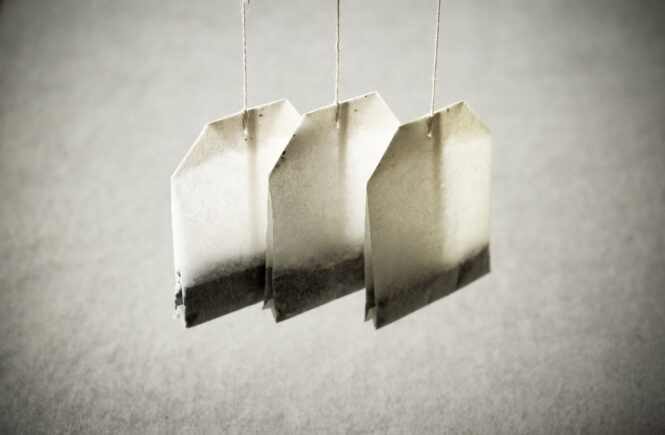 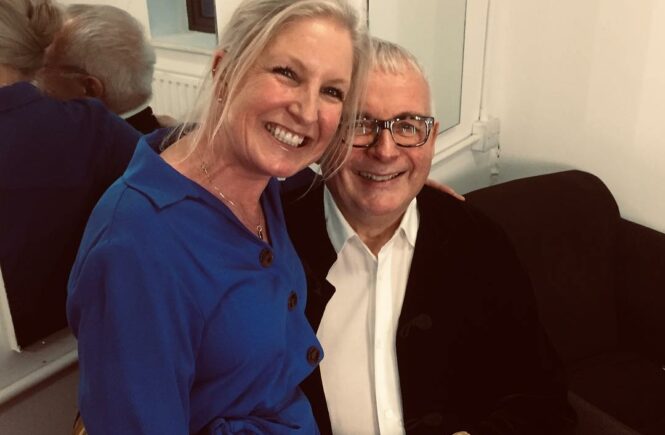