The Princess and the Tequila Guy: My Part in their Marriage 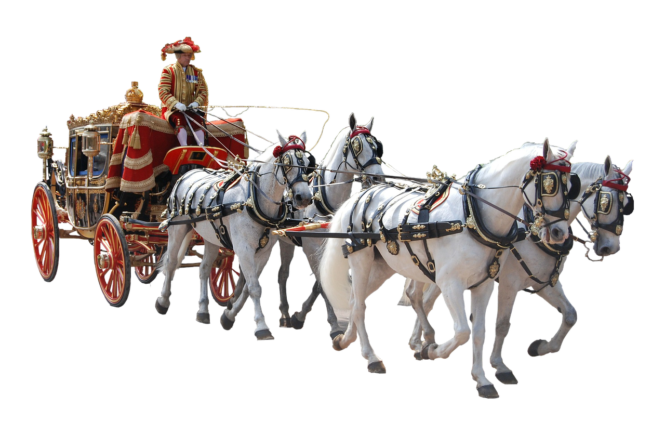 I know that if you divvied up the cost of the £2 million security bill incurred for the wedding of Princess Eugenie to that nervous looking tequila salesman, it would only amount to about fourpence per subject, but that is not the point.

If I’m contributing to a wedding, the least I expect is a soggy vol au vent and a glass of cheap fizz, neither of which has been forthcoming.

I can’t work out quite why I’ve been roped into picking up the bill for Eugenie’s matrimonials; she is, after all only ninth in line to the throne. If I thought carefully enough about it, I might find that I’m not that much farther down the line myself.

It’s the transformative power of the word, ‘princess,’ I guess.

I don’t really get it.

There’s nothing different or special about Eugenie, as far as I can see.

She doesn’t carry out public duties, she doesn’t have the sort of feminist or activist credentials the Duchess of Sussex boasts and her wedding was decidedly showy-offy and indulgent.

Which I wouldn’t have minded had I been invited or indeed, if she’d funded it all herself.

Plus, she doesn’t make good choices when it comes to wedding readings.

Those few lines from The Great Gatsby are all about the smile of a con man trying to muscle in on high society. I mean, I’d actually have massive respect for her if she was using it to suggest this is what the tequila salesman is doing, but I doubt she is that masterful when it comes to irony.

Princesses aren’t what they used to be, huh?

No, they really aren’t.

The Queen’s jubilee year was the first time I remember being aware of the existence of the Royal Family and my relation to it.

My god, the rules broken that day!

I sang God Save the Queen’ and I fervently meant it. If she needed saving, then saved she should be.

I was quite happy to have a queen, and, as for princesses, well there was Princess Michael of Kent, Princess Margaret and Princess Anne.

The tennis loving daughter of a Nazi, a drunk and a woman whose primary relationship was apparently with a horse.

Being a princess certainly didn’t seem to me to be something to aspire to.

In all the fancy dress competitions and parties I attended as a girl, I never once went as a princess.

In fact my brother and I had considerable success with our ‘St George and the Dragon entry. I was St George in nylon chain mail and a deconstructed pillow case tabard, and he was a cardboard dragon with crepe paper flames issuing from his cardboard jaw.

I loved the world of chivalric romance, so vividly conjured for me in assembly when we sang, ‘When a knight won his spurs.’

It spoke to me. I was a knight sans charger, sans lance, sans everything. Except the plywood sword my dad had fashioned, obvs.

And then princesses changed. We got a new one: Diana.

Suddenly being a princess was all about posh frocks and highlights and and Mario Testino and Alton Towers and cuddling victims of AIDS (rightly, as it happened).

And there was pathos and victimhood and Diana v The Firm, and men offering to protect her from the dastardly clutches of royal villains like Prince Philip and other baldy men with jug ears.

When Diana died she left a princess vacuum.

It’s been filled since with a lot of new versions of princesses: Kate Middleton, Princess Buttercup, Meghan Markle, Elsa and Anna.

The Disney Princess range blew up in the 1990s to exploit (to the tune of $5 billion per year) the aspiration of small girls to give up self-determination and autonomy in exchange for extraordinary privilege.

Which brings me back to Eugenie.

Of course I wish her well. I hope that her new husband is much less nervous in real life than he appeared on the day and that all his tequila sales go swimmingly and he is able to keep her in the manner to which she has been accustomed.

And I hope to receive a handwritten note thanking me personally for my contribution to her Big Day. 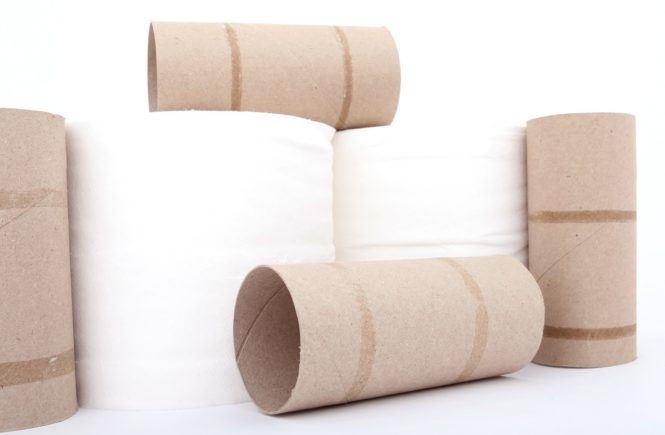 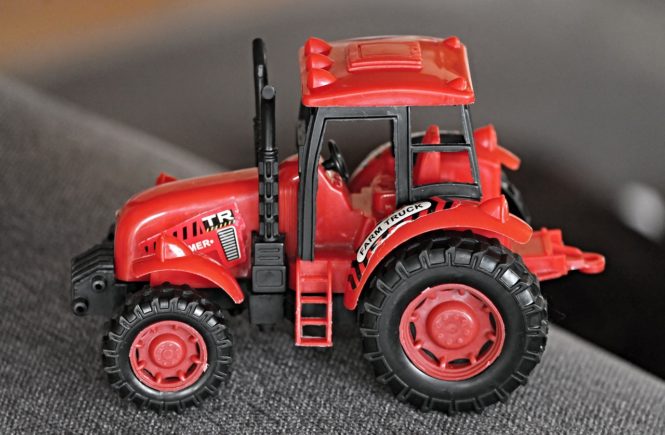 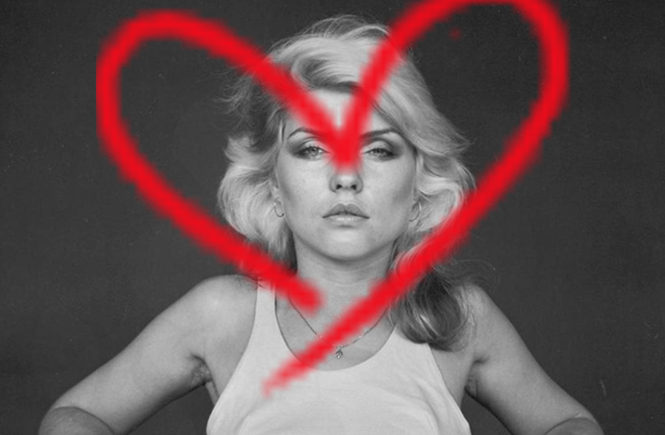