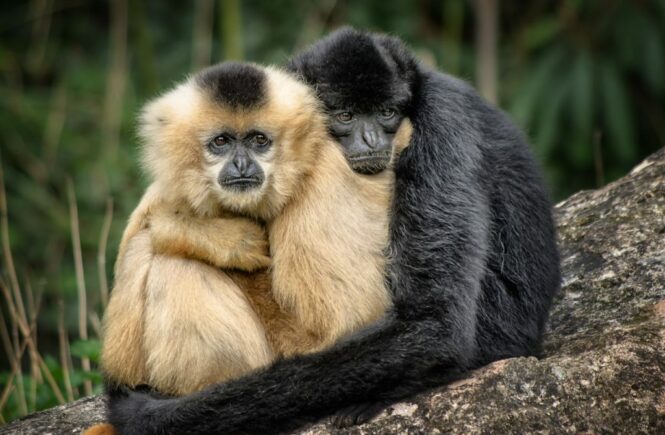 MOMENT IN THE SUN: HUGGING

As if we didn’t know it, hugging is good for us. That’s according to a new book: ‘Burnout: The Secret to Solving the Stress Cycle,’ by Emily and Amelia Nagoski.

I will save you the £16.99 cost of the hardback edition by letting you in on what seems to be the key finding, namely that a twenty second hug can ‘teach your body that you are safe; you have escaped the lion and arrived home safe and sound…’

I have always been a very tactile person. I was lucky to be brought up in a loving home where I would happily spend much of my free time cuddled up with one or other of my parents reading or watching telly, unaware of the beneficial exchange of oxytocin. For it is this hormone that supplies those feelings of well-being and security which confirm there are no lions near.

I grew up Romford, so the likelihood of being pursued by a lion was always slim, but there were gorillas aplenty and the odd shark, too.

At my all-girls boarding convent, hugs were part of the language of the school. Along with cheek kissing and a loud ‘mwah!’ Instinctively we sought comfort from one another, there being no parent nearby to ward off the lions.

I hugged my way through university and have pretty much transplanted the behaviour into the workplace too.

In fact, a workplace hug of mine went out on a national news broadcast.

I’d come into the office during the afternoon and spotted a colleague I’d not seen for a while. In my excitement, I threw my arms around her without realising that a live interview was being conducted in the newsroom and that I’d walked into shot.

‘Who are the newsroom huggers?’ came the email from BBC HQ. Somebody senior went back through the programme, zoomed in and identified me as the instigator of the PDA.

BBC management must have had their hearts in their mouths. Touch in the BBC workplace brings senior leadership out in a rash.

I mean, I’m blonde like Jimmy Savile, but that’s where the similarity ends.

In our toxic culture, it’s sometimes difficult to remember that human beings need touch. Hugs are a natural part of our communion. Most touch, it must be remembered, is not predatory or even sexual.

A hug really can alter how you feel. It reminds us we are not alone on this piece of carbon spinning relentlessly in space.

And there are times we all need to know we’re safe from lions.

UNDER A CLOUD: THE BOILER SUIT

The fashion world just will not leave the boiler suit alone. Every few years it makes an appearance again and the fashionistas try to persuade us that we all want one and that no other garment has ever been more flattering.

This week the Daily Mail tried to convince us that Gigi Hadid looked ‘chic’ in her blue boiler suit. In spite of the fact that the twenty three year old is an award winning model, she still, in my eyes at least, looked like someone who’d come to lay traps in the kitchen.

Because that is basically what anyone who puts on a boiler suit looks like. And it doesn’t matter if the boiler suit is made of denim or linen or silk, you will always look like a pest controller.

And of course, the elephant in the room is the whole question of getting out of the boiler suit in the event of a natural emergency, i.e. needing the bloody loo.

When I was at university I owned what might now be described as a hybrid of the onesie and the boiler suit. I was young! I was persuaded that it would be flattering! I’d never seen a pest controller!

Whilst I remember little about its comfort or indeed its fashionability, what I do remember is that it took about a bloody fortnight to get out of.

Hot dates grew luke warm while I wrestled my way to nudity.

A trip to the bathroom could take up the best part of half an hour. The big challenge in the boiler suit/toilet interface is ensuring the top half of the outfit doesn’t hit a urine-soaked floor. I recall this required the deft tying up of sleeves around thighs.

Unless you actually are a pest controller, the boiler suit is cultural appropriation in viscose. 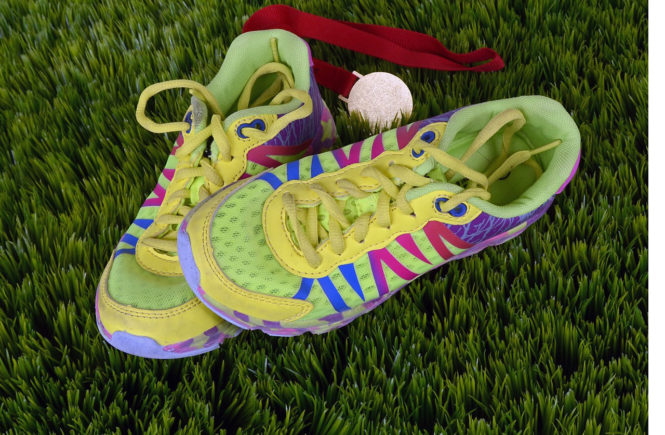 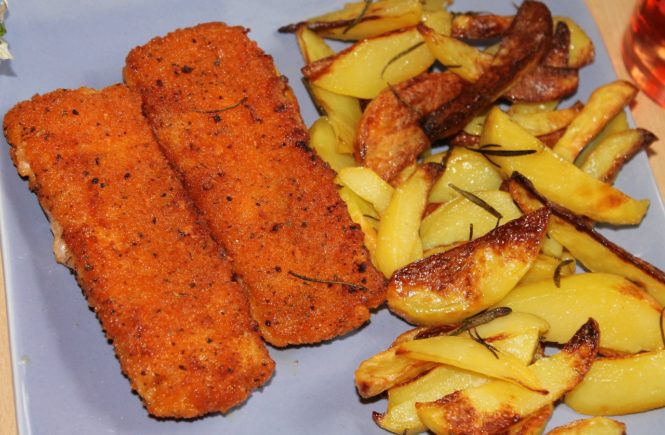 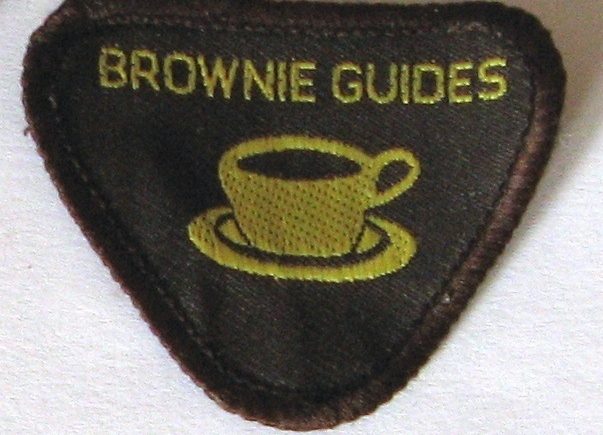